Before visiting the ancient Murshidabad, many of tourists will peep into a light of hope, that they will see some of the memories of Sirajuddaulah, history famous Nawab there. Actually, the reality does not walk that way. In reality, the main palace of Sirajuddaulah is no more; The river has Swallowed up all.

This palace is still standing today with the name of 'Hazar Duari’ in Murshidabad, as a monument of the history that broke out in the lust of some vulnerable evil and greedy people, who has corrupted the writing of India's historical fate, one day.

If, architectural styles are in discussion or spoken, this hazar duari’ palace can be considered undoubtedly as a unique creativity model. However, like most famous places, there is no permission to go inside with the camera or mobile. A visitor can enter this palace after surrendering camera or mobile in a security office, far from the palace.

This palace was built by architect Colonel Duncun Macleod in the nineteenth century, during the tenure of Bengali-Bihar-Orissa's Nawab Nazim Humayun Zaheer The foundation stone was laid on 9th August, 1829, completed in December, 1837. It is said, Italian style is seen in the architectural style of this palace. This palace is 80 feet high and now acquired by Archaeological Survey of India and West Bengal Government (1985).

This palace is 130 meters long and 61 meters wide. There are a lot of things to see in this palace of 3 floors, but this palace is not very different with other palaces. The presence of its numerous doors are representing its name. And, due to this feature, this palace has been known as “Hazar Duwari”.

In addition to many types of weapons, expensive metalware, luxury utensils, mirror etc., there are many items are present here, which are made of elephant teeth and used by Nawabs etc. For example, aatardani, paan bata, gems arc etc. Besides, there are some beautiful oil paintings also available here. However, the expectation of artistic taste in this palace is absent here.

Some of the objects in this palace represents or exposes lust and mutual suspicion, the lack of faith - quite Expressly

In this ancient town, when you are entering the nearby palace area by horse chariot, you will feel better.

If you have a lot of time in your hand, you can also borrow a guide here – otherwise, no problem. All the places Inside the palace has well written descriptions. It is also possible to take the fun of travelling alone. 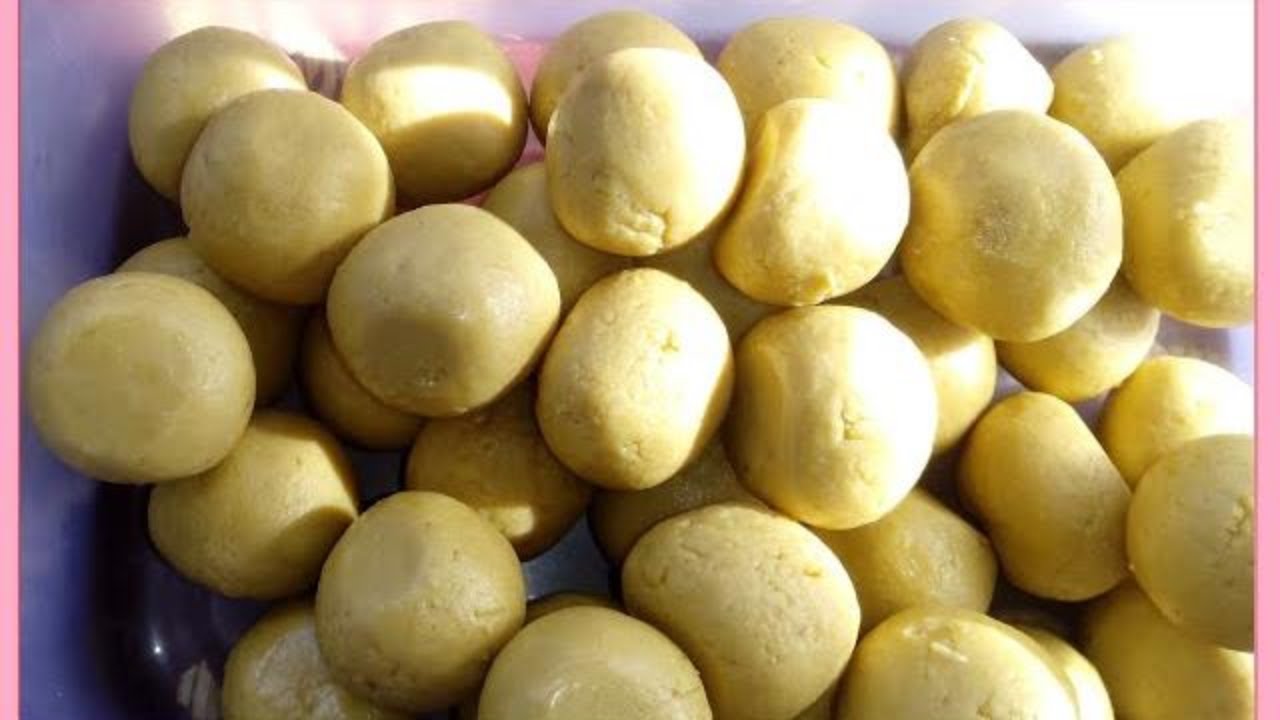 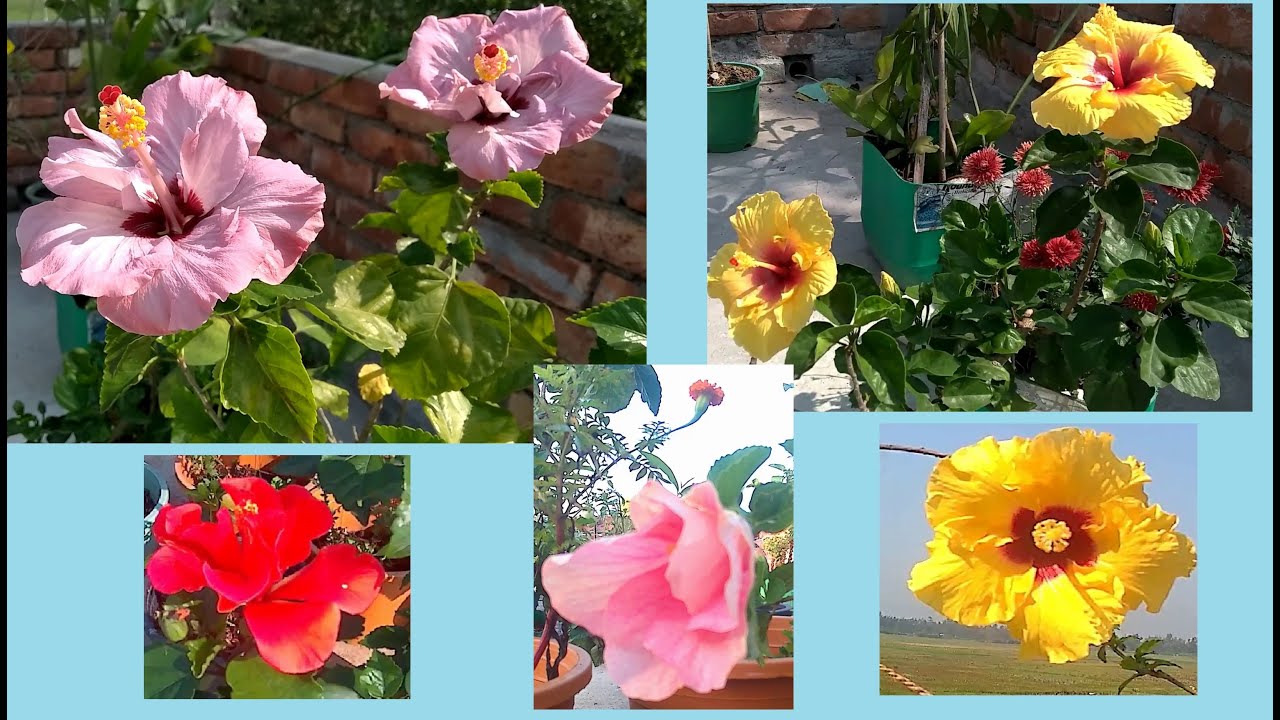 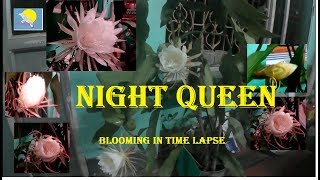